The 23rd Annual AWA Awards will be held March 14, 2019 in the Brown Lupton Ballroom in Fort Worth, TX on the campus of Texas Christian University. The event is open to the public.

If you do not see your favorites listed, send them to working_cowboy@hotmail.com. If they have been previously submitted, (only songs and albums, artists can be submitted each year) they are not eligible again. If you see a mistake, let us know. We simply post what is sent to us as we do not have the time or manpower to check out every submission. If you have any questions, go to the email address for more information. Nobody with the AWA is a performer who has something to gain as in other award shows. There is no cost or membership involved in submitting. This award show for the performers and artists, if you want it to succeed, support it. If you want it to go away, then do nothing, we can’t read minds!

Categories not receiving a minimum of 10 (ten) submissions will be eliminated for this year and added to next year. 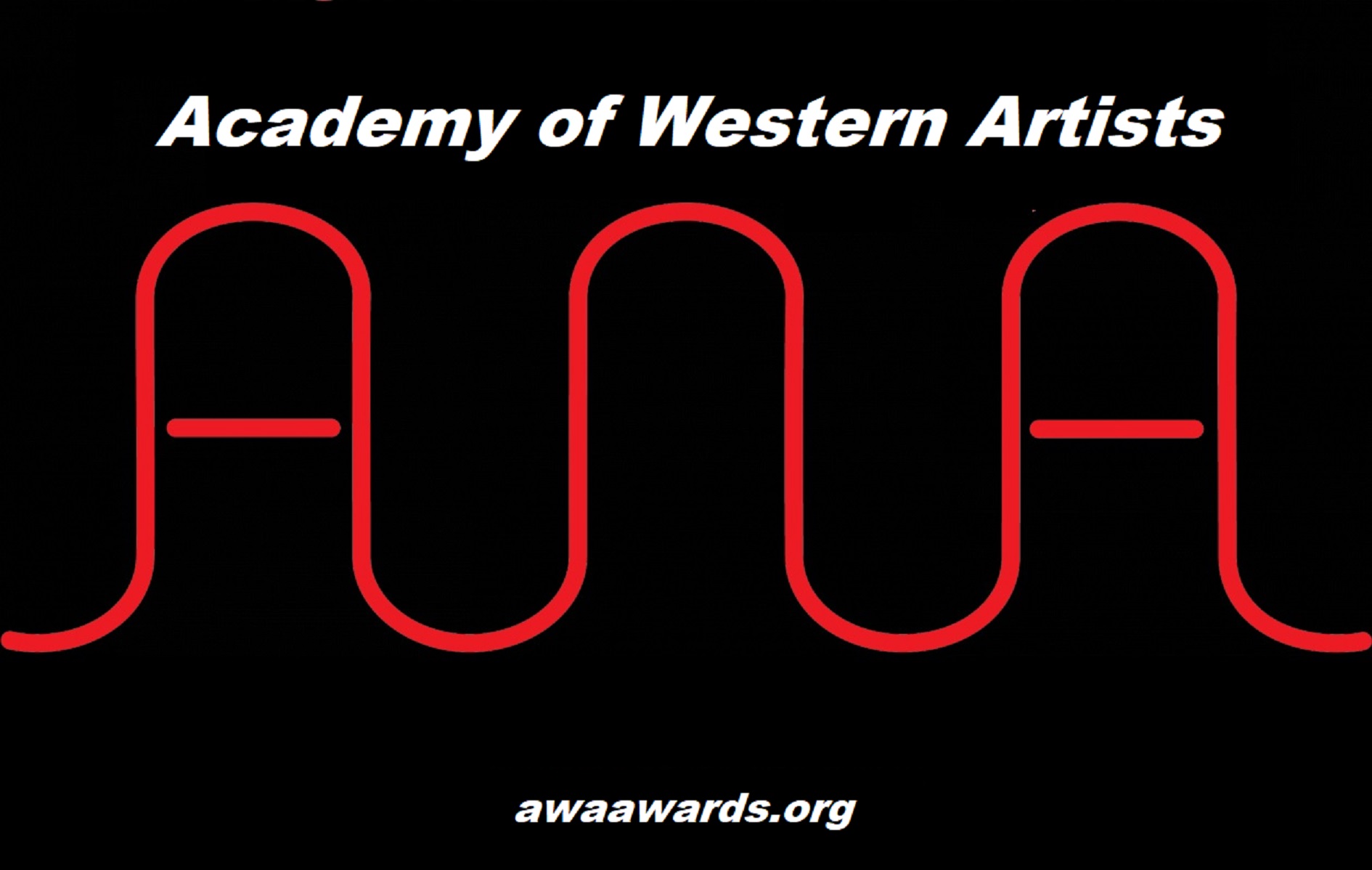 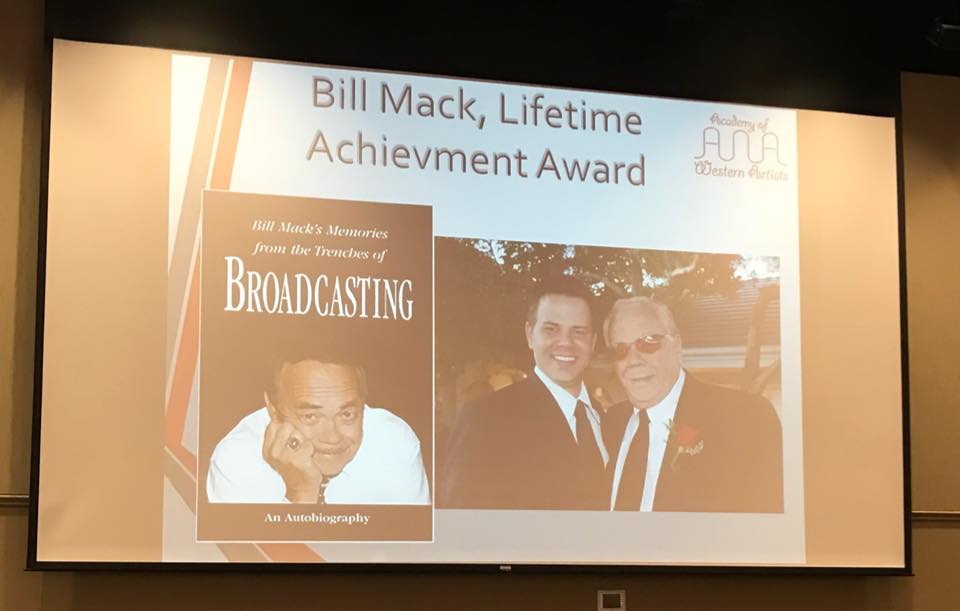 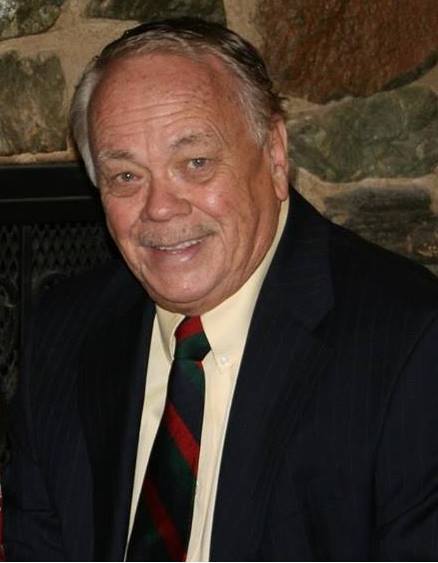 Nobody in broadcasting has a more recognizable voice than Bill Mack. He has been heard on radio – – – seen on television – – – heard on records and featured in various publications for years.

Bill has been closely associated with the truckers and millions of other listeners via his radio programs out of the Fort Worth-Dallas Metroplex since 1969, broadcasting during the wee hours of the morning and keeping the world company with his music and chit-chat that has allowed him to be featured in more publications and to win more awards than any other country music DJ.. in the world.

In 2000, Bill was given the “Media” award for broadcasting by his peers and the members of the world-famous “Grand Ole Opry” in Nashville, Tennessee.

Bill is also recognized as one of the better songwriters in the nation. His compositions have been recorded by over 60 artists … including Dean Martin, Ray Price, Jerry Lee Lewis, George Jones and dozens of other top names in country music.

He is now a member of the most cherished “Million-Air Club”. No, that doesn’t indicate he’s a millionaire financially. It represents the fact his composition, “DRINKING CHAMPAGNE”, has been played over a million times on-the-air (radio & television). George Strait’s recording of the song won Bill a Platinum Album … because the Texan sold over a million copies of the tune.

His biggest moment in music came in 1997 when his song, “BLUE”, made LeAnn Rimes a star and he won a Grammy when it was voted “The Country Song Of The Year in 1996”, the highest honor that can be bestowed on a songwriter.

Adding to the honor, Bill received the American Flag that was flown over The United States Capitol representing him on the day he received his Grammy.

The Honorable Kay Granger, Member of Congress, presented it to him.

“BLUE” was also responsible for Bill winning statuettes and trophies as Song-Of-The-Year at The Academy Of Country Music in L.A. and “Country-Weekly’s Golden Pick Award”. The album, “BLUE”, by LeAnn Rimes, has broken all records … remaining in the Top 10 best-seller charts for over 90 weeks. It has sold over 10 million copies and is still selling hot. A Multi-Platinum record hangs on his wall for “BLUE”.

On June 4, 2003, Bill received a tremendous birthday gift when “BLUE” was selected as one of the TOP 100 COUNTRY SONGS of-all-time by CMT!

Another of Bill’s songs recorded by LeAnn Rimes, “CLINGING TO A SAVING HAND”, is in her “Inspirational Songs” album, which has also sold several millions. This gospel favorite has also been recorded by Connie Smith, Conway Twitty, Bill Monroe and dozens of other great artists.

One of his most cherished gifts: A Lunar Bible from the Apollo XIV, the first lunar module to land on the moon on February 5, 1971.

Also of great importance is the fact the “Wives of the Truckers” presented him with a special award saying they had voted him “their favorite ‘radio personality’.”

He has received keys to various cities, there have been two “Bill Mack Days” in his city of Fort Worth, The Governor of Kentucky proclaimed him a Kentucky Colonel and, now, there is “Bill Mack Street” in his hometown, Shamrock, Texas.

Bill was heard nationwide on SiriusXM Satellite Radio for a decade beginning with the its inaugural day in 2001. He resigned from SiriusXM in 2011 and is busily involved in several lucrative media ventures.

This is a link to some of the photos Melissa Arnold took at the 21st Annual Awards.  If you want to use one, there is also a link to her email and website.  Thank you Melissa. As we get other photos, we will put them up along with the links. 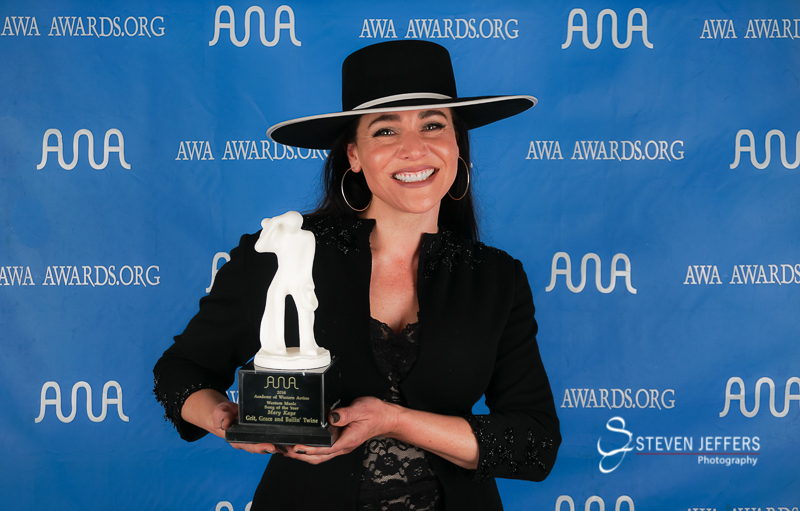 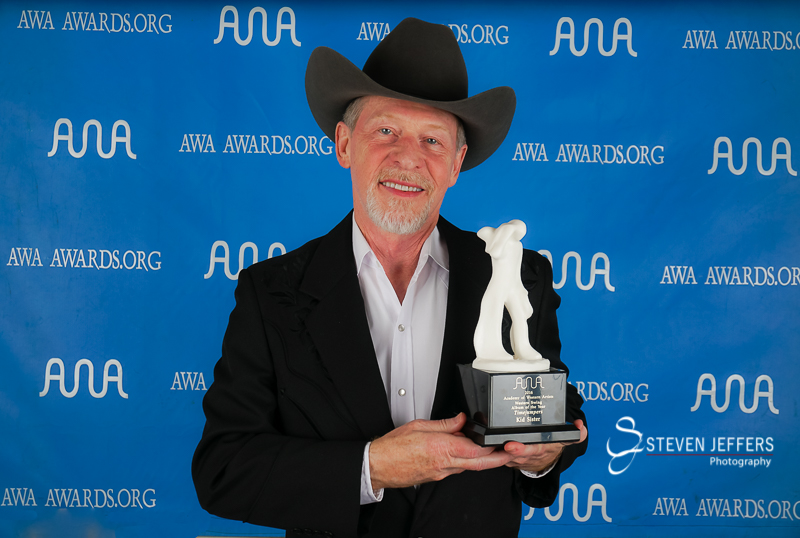 FT WORTH, TX-The 22nd Annual Will Rogers Awards was held, Thursday,  March 15, 2018 in the Brown Lupton Ballroom on the campus of Texas Christian University. 2901 Stadium Drive, Ft. Worth, TX 76129. The AWA is a non profit 501 c 3 organization.  For sponsorship and program ads, please contact working_cowboy@hotmail.com. 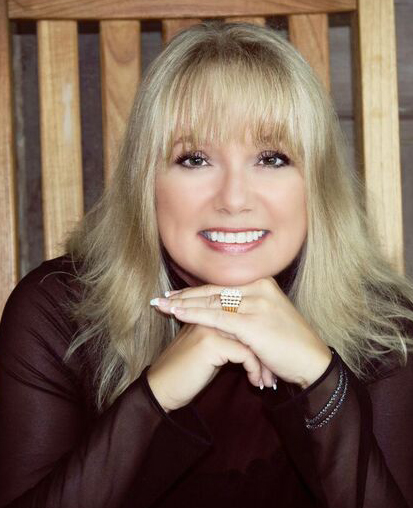 We are proud to announce that Penny Gilley, star of RFD Television’s Penny Gilley Show will be the Mistress of Ceremonies for the 22nd Annual Academy of Western Artists “Will Rogers” Awards. 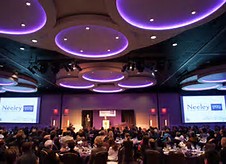 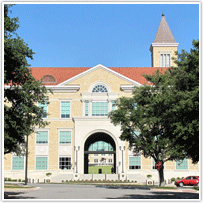 *TCU is located in the southwest cultural part of Ft. Worth, with many museums close by including the Ft. Worth Zoo, National Cowgirl Hall of Fame, Texas and Southwest Cattleraisers,  Amon Carter and other interesting things to see.

*The Ft. Worth Stockyard is also an interesting tourist site with many things to see and do. It is located north of downtown Ft. Worth 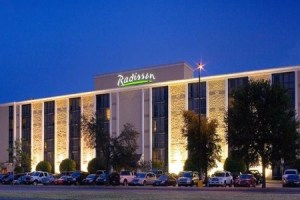 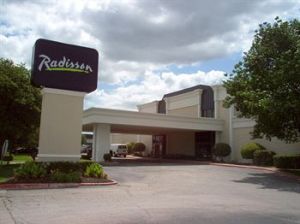 LOCATION: HOST HOTEL: The Host Hotel is the Radisson Fort Worth North Fossil Creek Hotel. It is located at 2540 Meacham Boulevard, Ft. Worth, TX 76106. It is a couple of miles north of the Stockyards area on Interstate 35 W. RoomTheir phone number is 800-333-3333. Please mention the Academy of Western Artists to receive the discounted rate.  They do have a limited number of rooms set aside for us, after that it is the full rate.  Please book your rooms early for discounted rate. 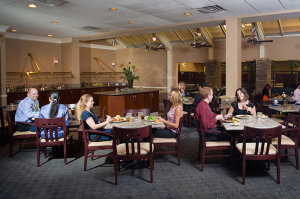 Wednesday night jam will be held at the Lil Red’s Longhorn Saloon in the Stockyard area of Ft. Worth and hosted by Billy Bowles.

The Academy of Western Artists is a 501 (c) (3) organization whose mission is to promote and preserve, not only our western past, but also our contemporary western future. We are in our 24th year of the Will Rogers Western Awards recognizing the best in western artists in three disciplines: Trappings, entertainment and media.

The Academy of Western Artists is well aware that it will never be the top entertainment event of the world, but is aware that it continues to recognize those individuals and groups who do have that possibility.  We encourage the youth of America and those unknown voices and talents out there to strive to do their best to improve their art and craft and to leave the world a better place than when they found it.  It almost appears that the “pop” music is striving to see how low it can go, and the AWA hopes, that through what it does, we continue to have morals and values, seemingly going against the norm.  If that is what you are looking for to promote your art, then you definitely are in the wrong place.

The Academy of Western Artists is a small group of folks whose agenda is to recognize and promote those western artists who do excellent work. In the 23 years of its existence, over 800 well deserving individuals and groups have received a “Willie” statue. The award, in many fields, is the most recognized and prized recognition of their work. Since its inception, there have been numerous other award type shows and we welcome each and every one of them. It is nice to be rewarded, by others, for what you do, which is the reason for this type of show. Please send in your sumissions of  those folks whom you want to recognize as doing good for others and the promotion of the western heritage.  Go to the page for submissions to send in your choice.  You do not have to be a member to nominate or to win an award.

The Academy Of Western Artists